Uliana has acted as counsel in arbitrations under ICSID, UNCITRAL, LCIA, ICC and SIAC Rules, as well as in ad hoc arbitrations emanating from the CIS region, Africa, Asia and the Middle East. Whether representing states, individuals, family businesses or multinational corporations, she is experienced conducting parallel proceedings involving multiple jurisdictions, and appreciates the nuances of both common and civil law.

Notably, Uliana has advised a government on drafting the new generation model bilateral investment treaty. And she frequently advises corporate clients on protections afforded by international investment treaties as part of their corporate planning.

Notable experience
Background
Admitted as a Solicitor of the Senior Courts of England and Wales, Uliana is also a Russian qualified lawyer and has worked for global law firms in Moscow and London. She holds the LLM with distinction in International and Comparative Dispute Resolution from Queen Mary University of London, regularly lectures on international arbitration issues and is a Teaching Fellow at Queen Mary University of London – where she teaches international commercial arbitration on the LLM programme, run by the School of International Arbitration.
Featured News & Insights
Has the troublesome issue of determining jurisdiction for claims which relate to economic loss finally been resolved?
Update on Independent Reviews into SFO Disclosure Failings
International Arbitration for Chinese parties: overview, trends and predictions - Uliana Cooke & Jean Zhu
More People in This Team 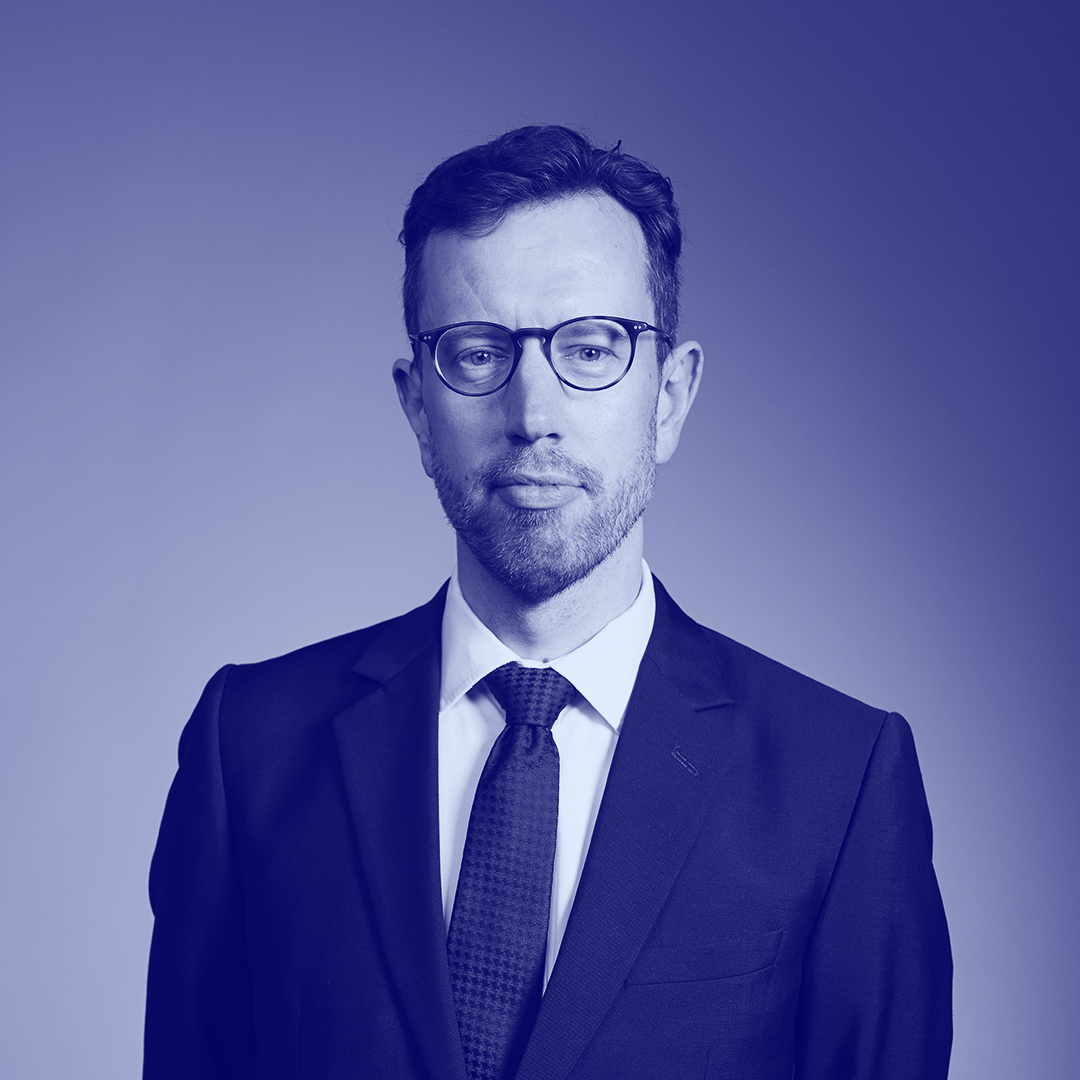 We use cookies to offer you a better browsing experience.
Cookies enhance site navigation, analyse site usage, and assist in our marketing efforts.