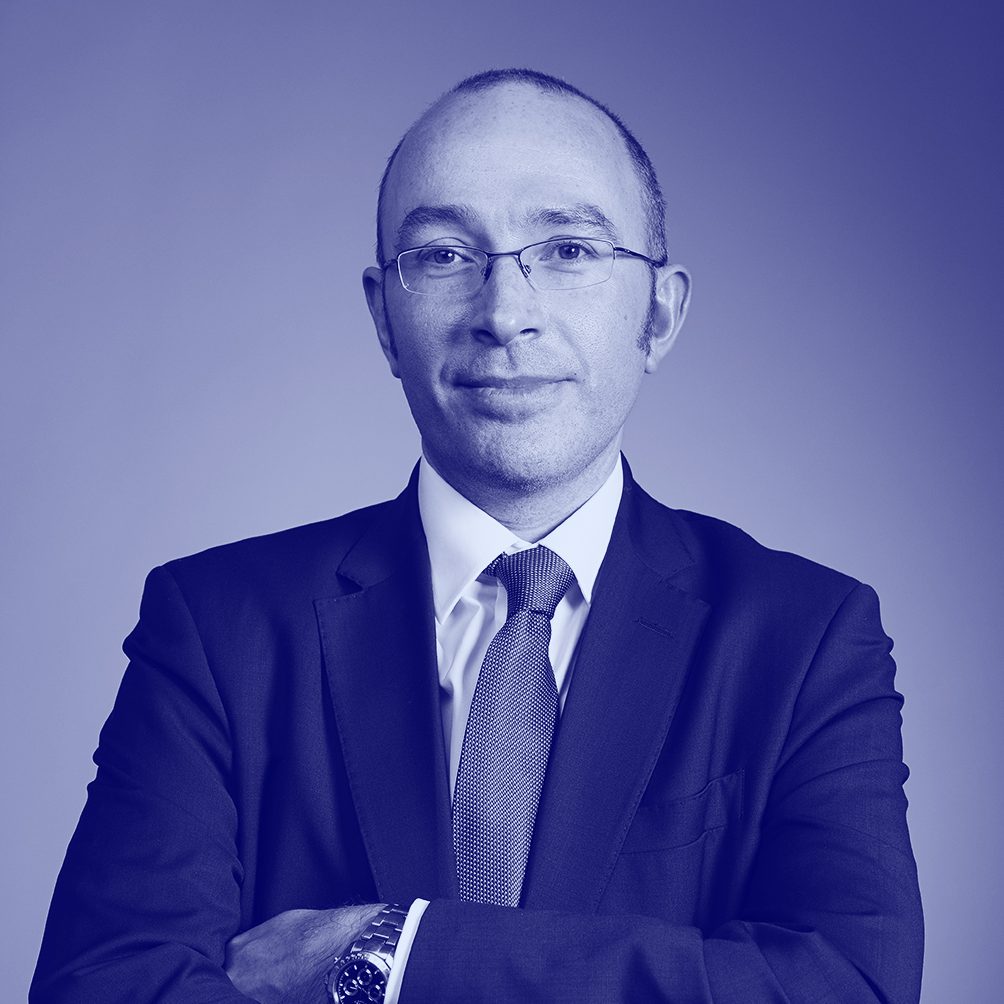 Jon is consistently recognised as a ‘Next Generation Partner’ for both civil fraud and banking litigation, as well as being recommended for commercial litigation. He has worked on several multi-jurisdictional enforcement and asset tracing cases, including obtaining freezing orders in England and various European jurisdictions, ground-breaking search orders, novel orders for alternative service and password cracking and disclosure orders against third parties in England and the US. He is also experienced in contentious insolvency and cross-border recognition.

Jon is identified as a ‘key lawyer for civil fraud, banking litigation and commercial litigation’.

In the 2021 edition, Jon is singled out as a ‘Next Generation Partner’ for both civil fraud (for the second successive year and one of only two such Partners) and banking litigation (for the third successive year), and is also recommended as an ‘experienced partner for commercial litigation’. He is described as ‘a rising star’ and ‘a bright young gun with a shrewd mind and calm approach’ who ‘adds a sprinkling of tactical gold-dust where necessary’. He is recognised as ‘technically excellent, tactically savvy and hard-working’ and as having ‘outstanding analytical skills’.

In the 2020 edition, Jon is said to be ‘highly rated’, ‘adept at handling multi-jurisdictional asset tracing cases’ and ‘a sophisticated thinker’. He has also been described as ‘dedicated and thorough’ and ‘a calm and collected presence and the breadth of his legal writing demonstrates that he has a genuine enthusiasm for the law’.

He was also named by one legal publication as its ‘Lawyer in the News’ for obtaining a rare maximum two-year prison sentence for contempt of Court.

Notable experience
Background
Having graduated with a first-class degree from the University of Cambridge, Jon qualified in 2006. He is a founding committee member of an international community of next generation asset recovery specialists – ThoughtLeaders4 FIREStarters – and is on the organising committee for its Global Summit. Jon has regular speaking engagements about civil fraud, enforcement and commercial disputes and also authors numerous published articles, including as a member of Lexis PSL’s Case Analysis Expert Panel on Dispute Resolution. He is the co-editor of the England and Wales chapter of the book ‘Enforcement of Foreign Judgements’. Jon's professional memberships include the Commercial Fraud Lawyers Association, the London Solicitors Litigation Association and AIJA – International Association of Young Lawyers.
Featured News & Insights
Disputes and fraud litigation specialists join forces to launch PCB Byrne
Priyanka Kapoor is speaking at GAR Connect: Moscow Workshop, on 21 April 2021
Anthony Riem and Priyanka Kapoor chairing an expert panel on Worldwide Strategy for Asset Recovery, on 15 April 2021
More People in This Team 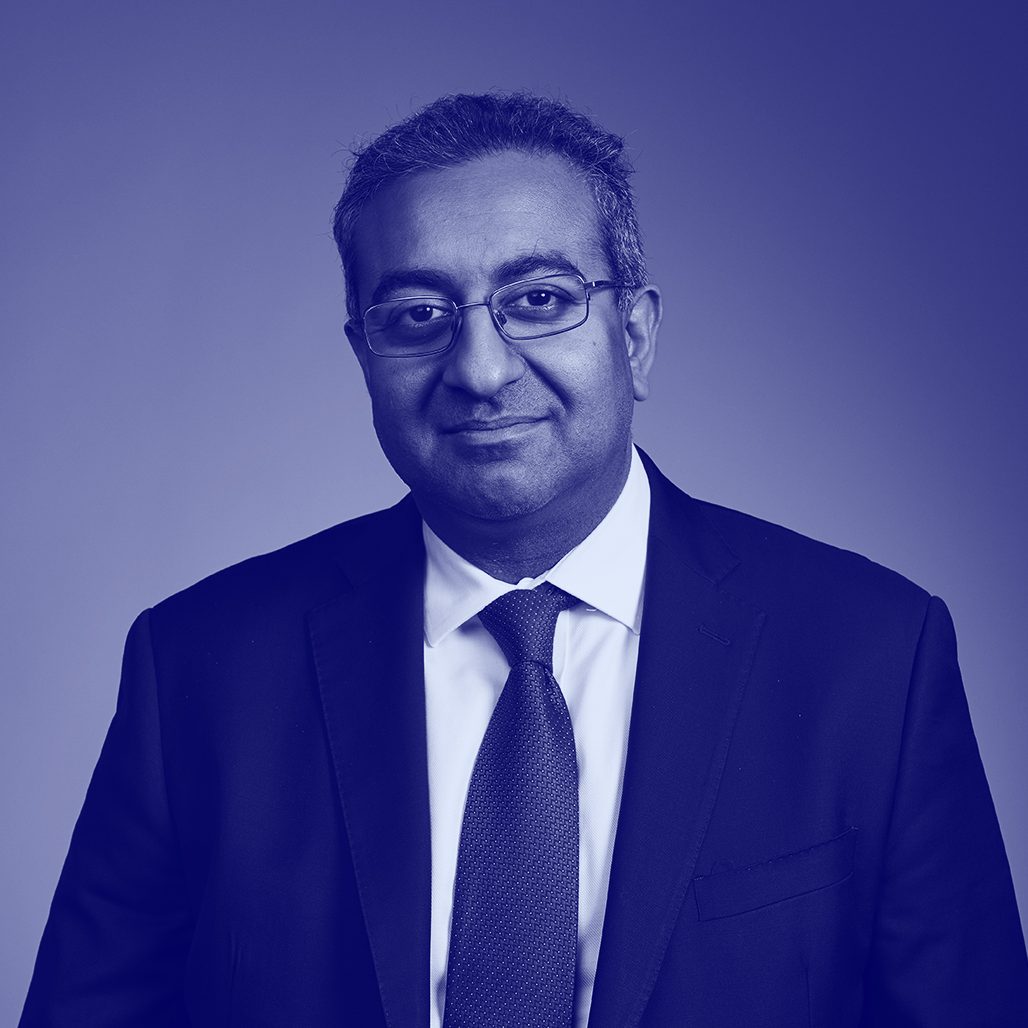 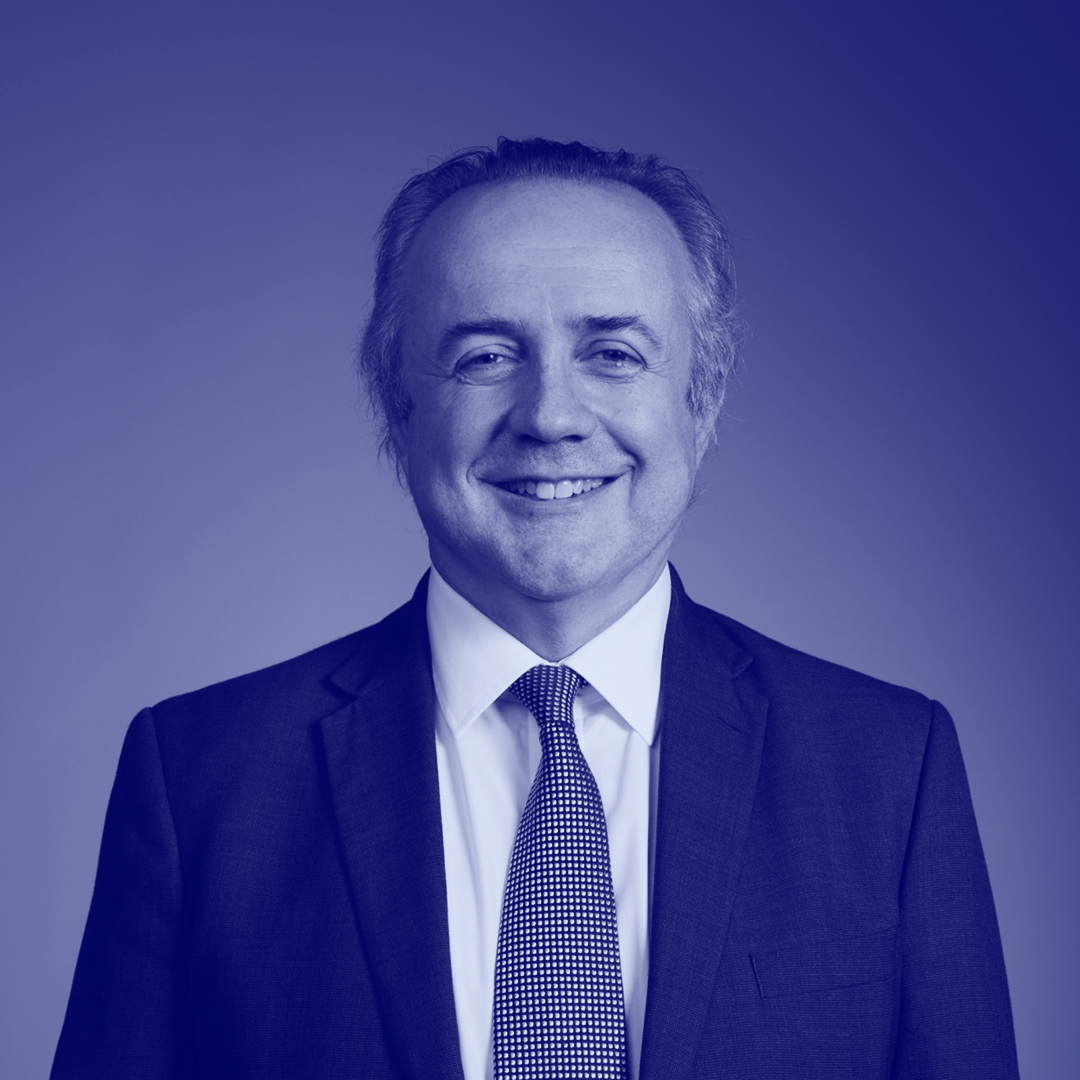 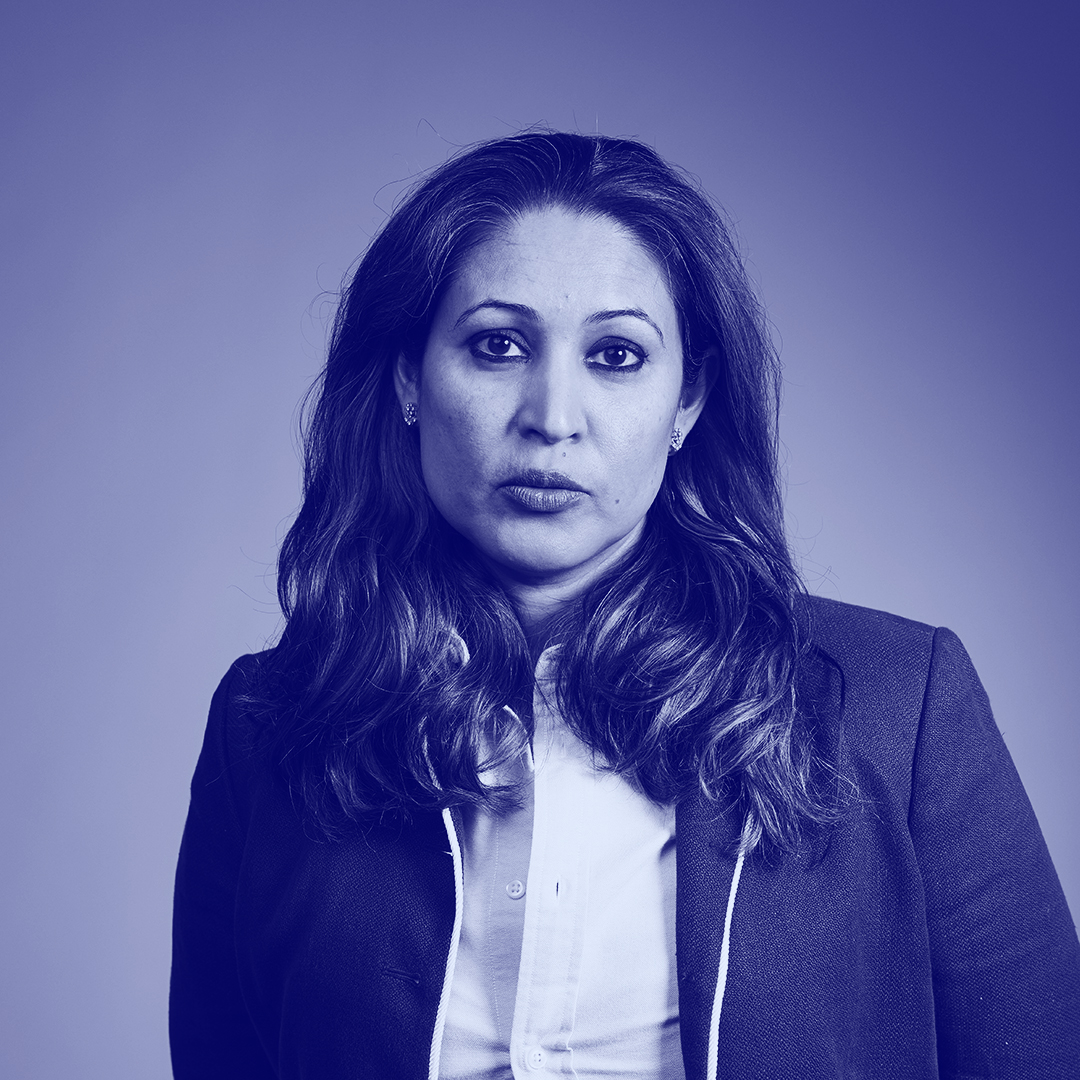